I’ll tell you about a picture close to my heart. It is no accident that I think of it in this way and you will soon find out why…

What inspired it was the sea in the coves of Le Sprizze, between Marciana Marina and Procchio, on the island of Elba.

Here time seems to have stopped… It is a place I have been going to ever since I was a little girl. I know it like the back of my hand and some of the rocks are linked to childhood memories.

For years as a visual artist I have focused my research on the creation of an inner sea that sensitively intercepts feelings in contact with nature and reflects human emotions, while giving visibility to the Beauty and Fragility of the Sea.

For me depicting this place in a work meant creating an inner sea, a sea that would sum up all the stirrings of the soul, and that whole range of feelings that you only have in childhood and adolescence. 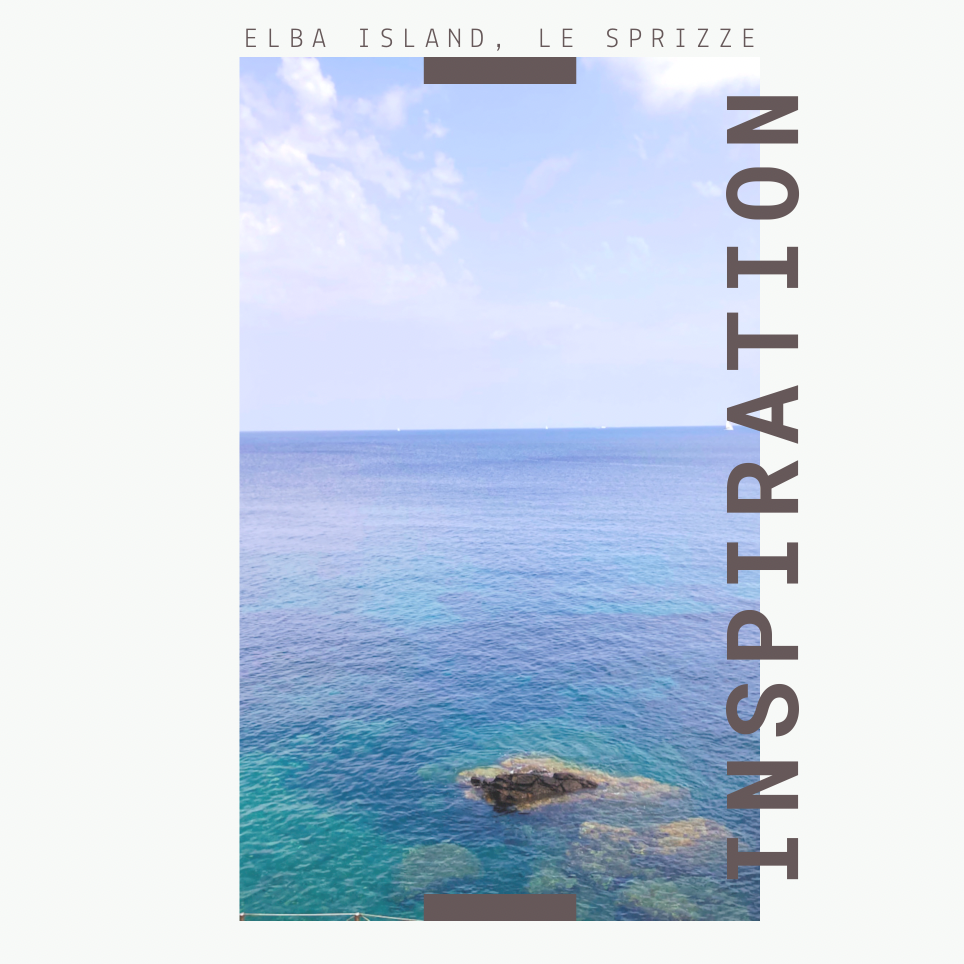 Except that if I had to imagine a picture like that, it would be in motion and not still. So conveying the idea of movement through the sea was my objective, but how could it be achieved?

The sea in motion

I spent a lot of time making trial after trial, and was always dissatisfied with the result.
Then one evening, discouraged, I turned up the volume of the music I was listening to and without paying any more attention to the picture started to dance around it, ‘attacking’ the canvas with felt-tip pens, pencils, Uni Posca markers, strokes of tempera… Like the dance of a shaman.

I understood better in that moment the value of Jackson Pollock’s work and its consequences for the history of art. I couldn’t tell you how much time went by, but the result surprised me.

I understood better in that moment the value of Jackson Pollock’s work and its consequences for the history of art. couldn’t tell you how much time went by, but the result surprised me.

Anyway it gave the impression of being at the seaside, perhaps not in the normal sense of the term, but the image I had in front of me recalled the precise sensation of the sea.

After that I no longer painted in the same way… A different possibility of painting had opened up for me. 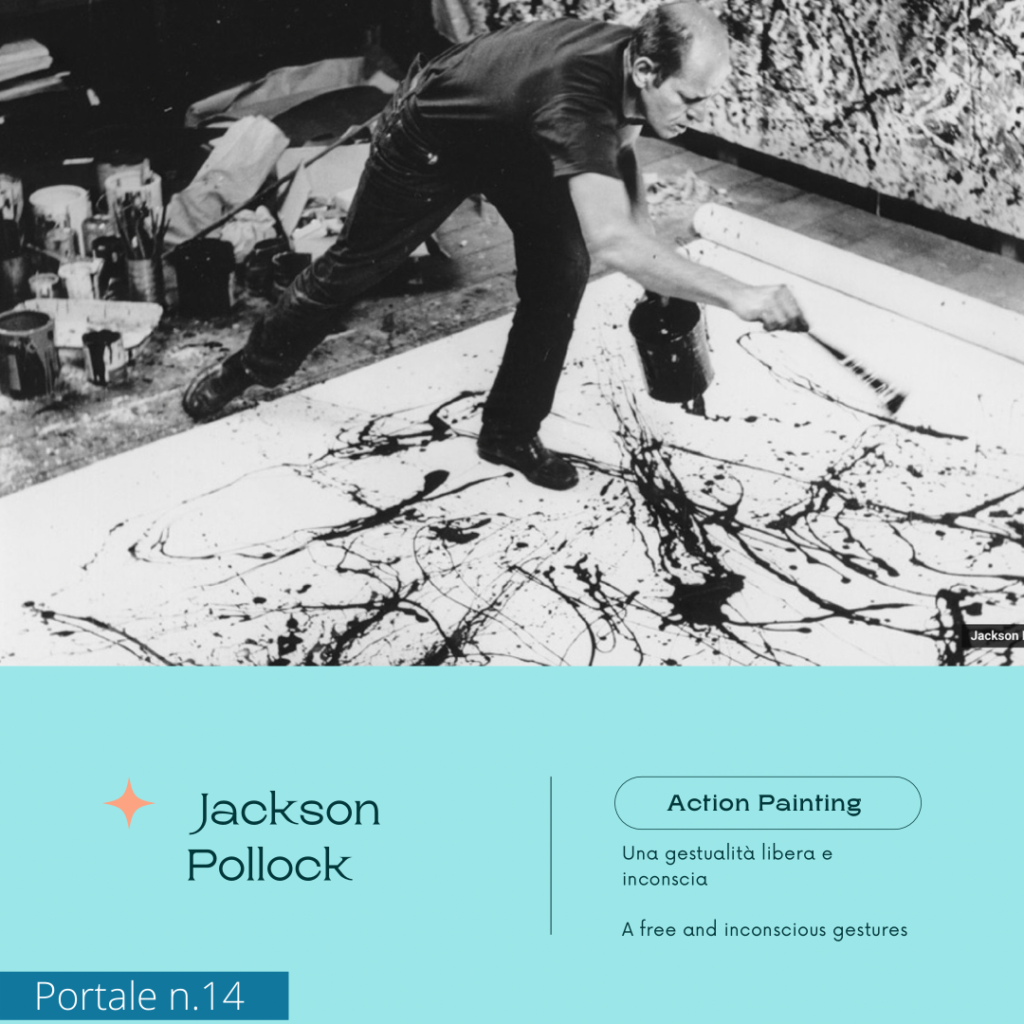 Selling a work signifies, in addition to the economic aspect, sharing and putting into circulation a fragment of your research.

confess that in this case it was a precious fragment for me, but I felt it was right to let the picture go its own way, even if reluctantly…

By a strange coincidence (but nothing happens by chance ????) the person who bought it years ago was my future husband and Portale n. 14 is hanging in our home… 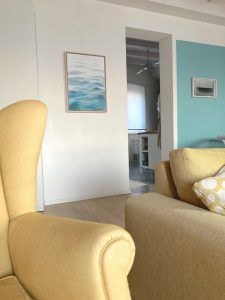 I will tell you this story here:

I hope I took you for a moment to this magical place on the island.

If you want to see more stories you can find them on my Youtube channel.